The beauty of North Cyprus and particularly the region of Iskele has been featured in an already trending, special video clip hosted by Noyanlar Group of Companies. 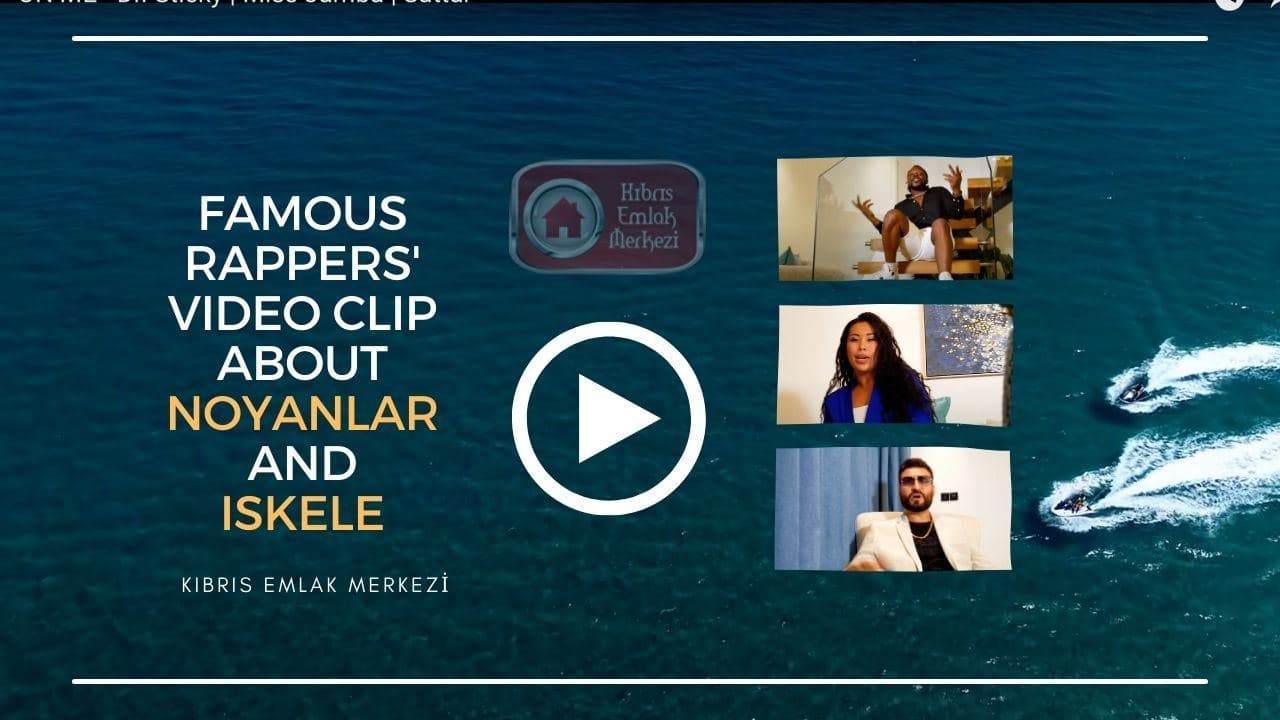 The TRNC hosts thousands of foreign investors over many years. The already existing demand increased recently since the article about “profitable investment” at the Forbes magazine has been published. The region of Iskele being at top of the list is the most researched area by global investors in North Cyprus.

The Cypriot developer Noyanlar play an important role in the evolution of the Iskele region through their residential projects and excellent global networking. Noyanlar steadily continue to promote the region at the global market.

“On Me” is a video clip featuring famous rappers Sattar, Miss Jamba and Dr. Sticky sponsored by Noyanlar.

The scenario of the clip is about 5 friends living in different countries not having seen each other for a while. They pack up and decide to spend their summer holidays in North Cyprus together.

Landing at Ercan Airport they are greeted by the Noyanlar team and check in at their 5* villa at “Four Seasons Life” by Noyanlar Group of Companies, located at the famous Iskele region.

Later 5 friends are seen relaxing with water sports at the glorious Long Beach, where they can enjoy 320 days of swimming in the Mediterranean Sea.

The Royal Sun compound, Mackenzi Bay Restaurant directly at the seaside with its unique atmosphere are also featured in the clip where the day ends at the Royal Life Sports Bar…

The clip has been shot under the motto: “We are at the heart of Cyprus in Iskele Long Beach, where are you?”

The clip already on the trending list shows the mesmerizing beauty of North Cyprus and  is shared on Youtube by the musicians and Noyanlar Group of Companies. 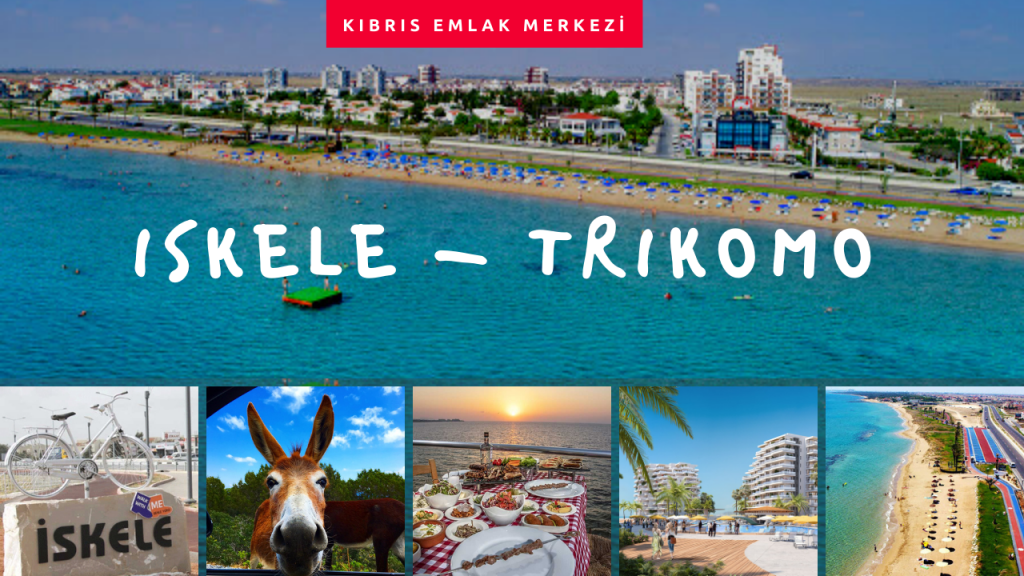 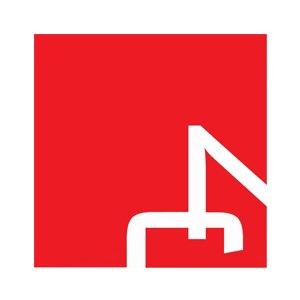