Living in Northern Cyprus is now cheaper for pound, euro and dollar earner

As the Turkish Lira depreciates, Northern Cyprus becomes an even cheaper country for foreign exchange earners. Details are in Kıbrıs Emlak Merkezi. 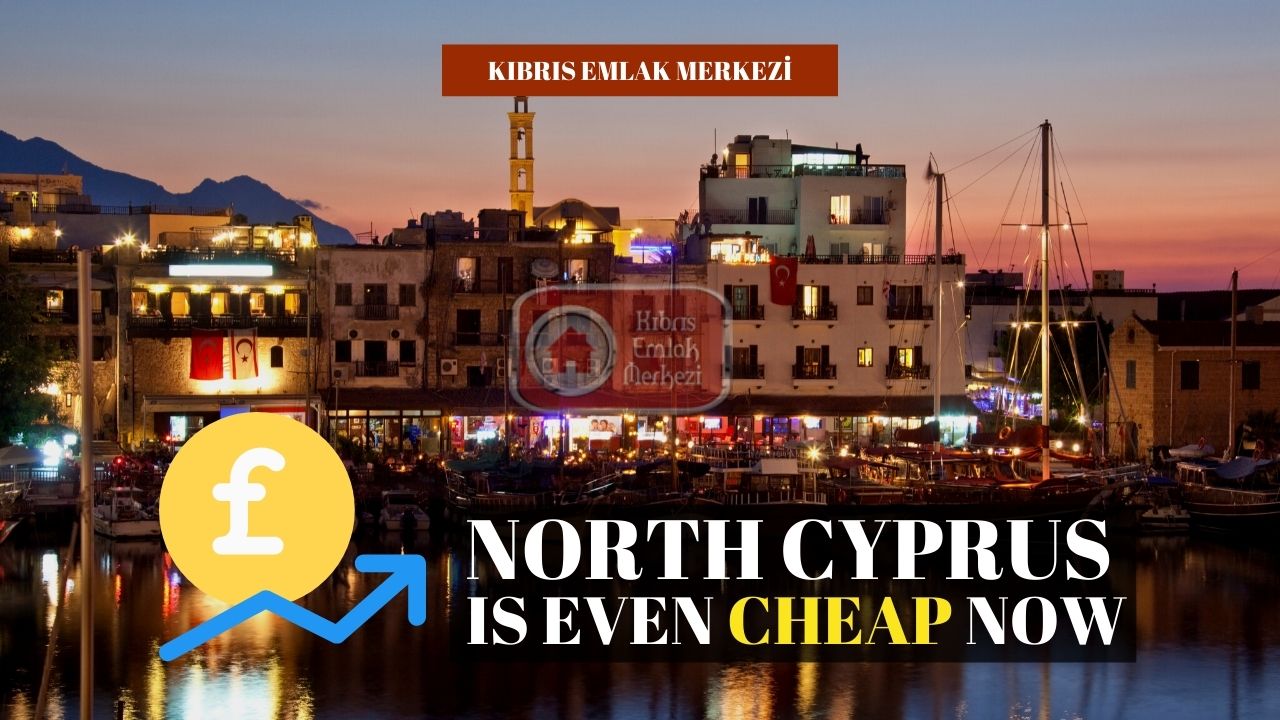 Living in Northern Cyprus is now cheaper for pound, euro and dollar earner

Cyprus is one of the favorite islands of the Mediterranean. With its location, climate and peaceful living opportunities, it has been the choice of those considering investment in the Mediterranean in recent years.

Likewise, the dollar and the euro are gaining value against the Turkish lira day by day.

In other words, the money of a person who comes from England with 1000 pounds is 12.000 TL in Northern Cyprus.

You can shop more, travel more, spend more. This means living in Northern Cyprus much cheaper.

Many people who know this account want to invest in Northern Cyprus and spend their vacation and retirement life in this island.

Housing prices in Northern Cyprus start from £50,000 on average.

If you research before investing and choose the right project, you will both earn money and live happily in your home.

You can ask us what you wonder about investment in Northern Cyprus.