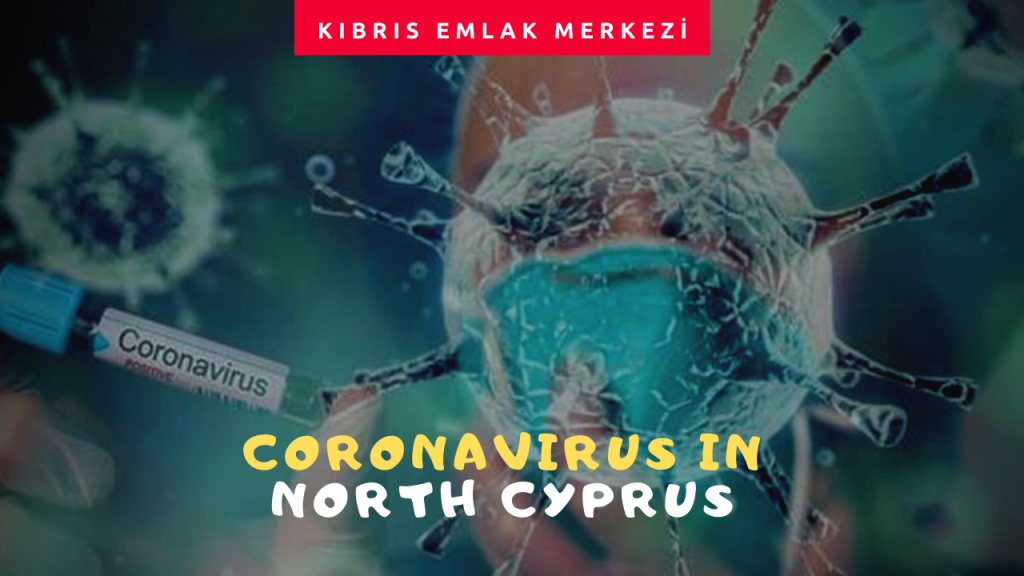 The Covid-19 coronavirus process that started in Wuhan, China and dragged the whole world into a crisis, negatively affected the Turkish Republic of Northern Cyprus.

The island country, TRNC, entered a very rapid shutdown process with the post-epidemic pandemic announcement. Airline flights are mutually held only with Turkey, TRNC, has closed the border. Schools and workplaces were closed simultaneously.

While news of death from the grove in Europe, especially in Italy and Spain, Northern Cyprus managed to reset the cases of Covid – 19.

In this sense, it broke new ground in the world. After the borders were opened, the TRNC requested a double PCR test from each incoming passenger. The first was held in its own country, the second in the TRNC. Arriving passengers were quarantined between 7 and 14 daysb.

However, after a while, with the relaxed measures and increased travel, the epidemic started to appear in the TRNC again.

Scandinavian, Russian and Turkish investors outbreak of the safest countries to invest in the future of the Turkish Republic of Northern Cyprus, the country was closed again.

With the start of vaccination in the world, there was vaccine uncertainty in the TRNC. Because the World Health Organization does not recognize the TRNC and did not include it in vaccine planning. Although the European Union says that it has a right in the administration of the Republic of Cyprus, it has once again treated the TRNC as a stepchild.

Turkey was able to start the process with Cyprus vaccination vaccine has sent tens of thousands from their quota.

Health Minister Ali Pilli, who managed the process since the beginning of the pandemic, was dismissed by Prime Minister Ersan Saner with a surprising decision. Ünal Üstel became the new Minister of Health.

In the TRNC, workplaces were allowed to work again, but the curfew continues after 20:00 in the evening.

For a profitable investment in Northern Cyprus, it is important to get to know Northern Cyprus first. In this article, we have prepared an accelerated Cyprus information tour for you.

Why Invest in North Cyprus?

Cyprus invites investors, but why? Why should invest in Cyprus? Here we wrote the answer to this question in our article.

If you are thinking of investing in Cyprus, the North Cyprus inspection trip is for you. So what’s on this tour? Who is attending? How does the process work? We wrote the details one by one …

Holidays in Cyprus are both fun and very cheap. Because Turkish Lira is used in Northern Cyprus. And the TL is rapidly depreciating against the dollar, pound and euro exchange rate. Here are the details …

How is the epidemic that affected the world in Northern Cyprus? Is there a curfew, travel restriction and quarantine? Here is the Northern Cyprus coronavirus process and the measures taken ..

Have you read the Cyprus region guide? 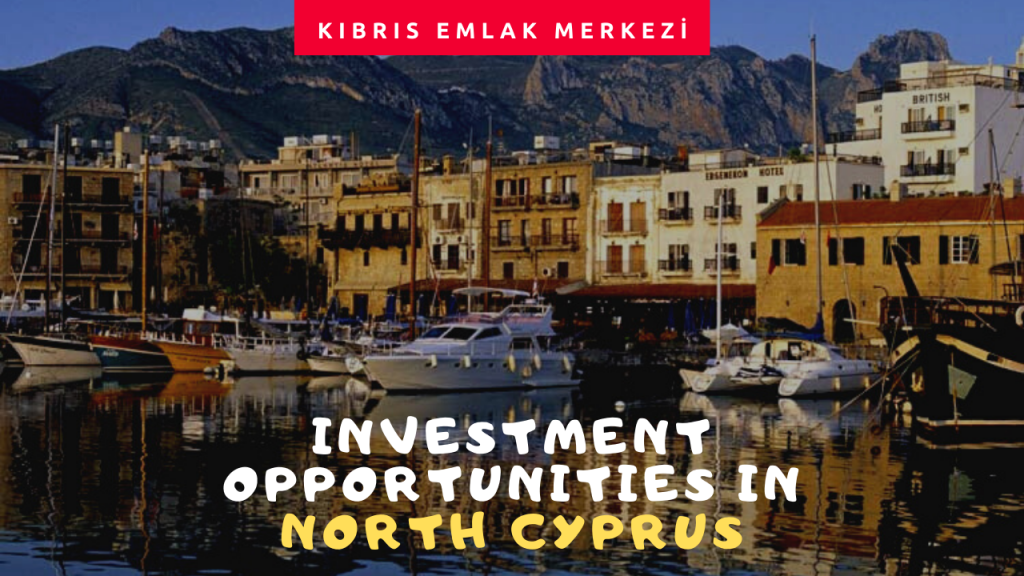