Blue Botanic Village In this phase, which is located on ...
add to favorites 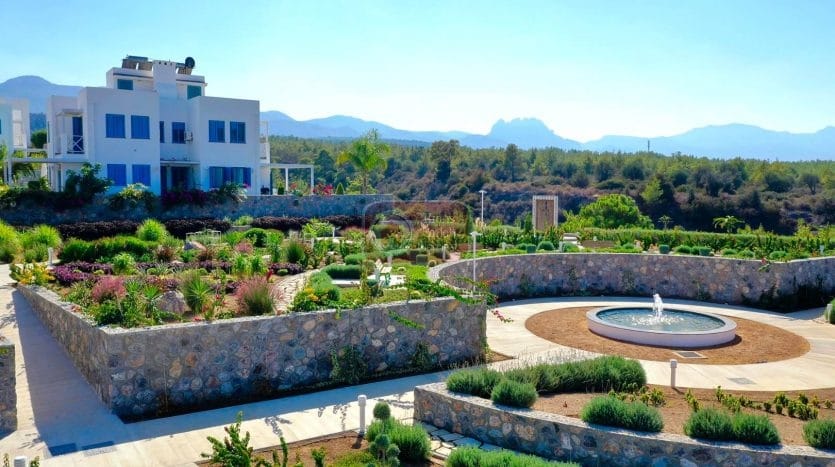 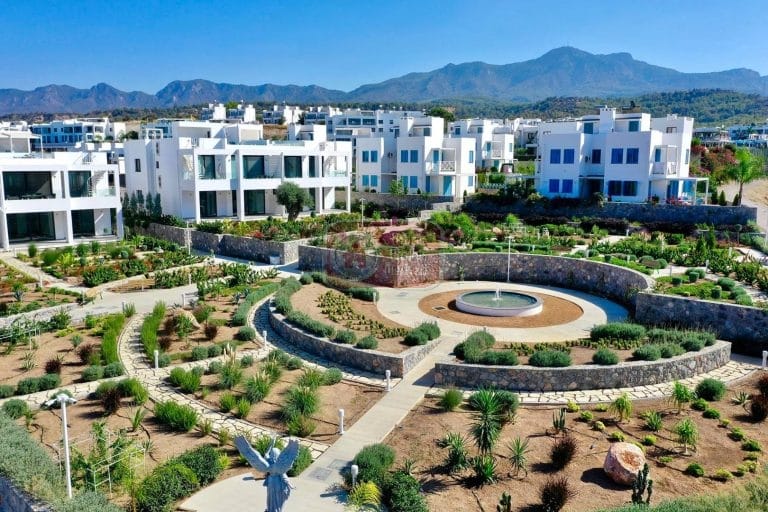 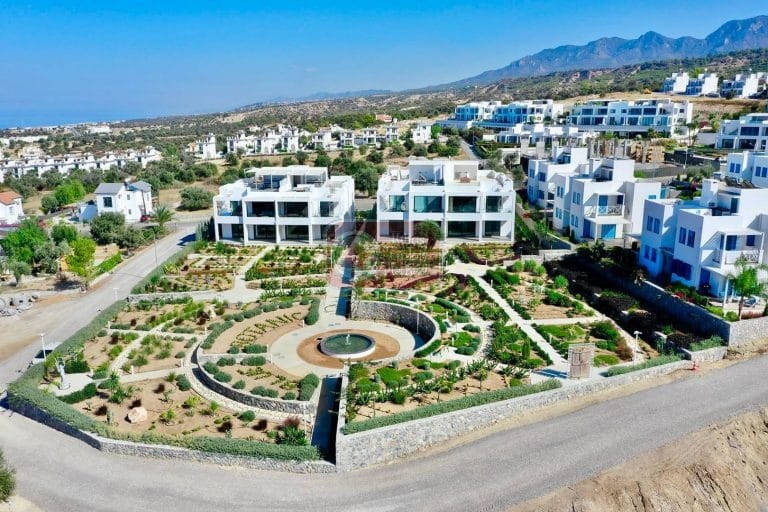 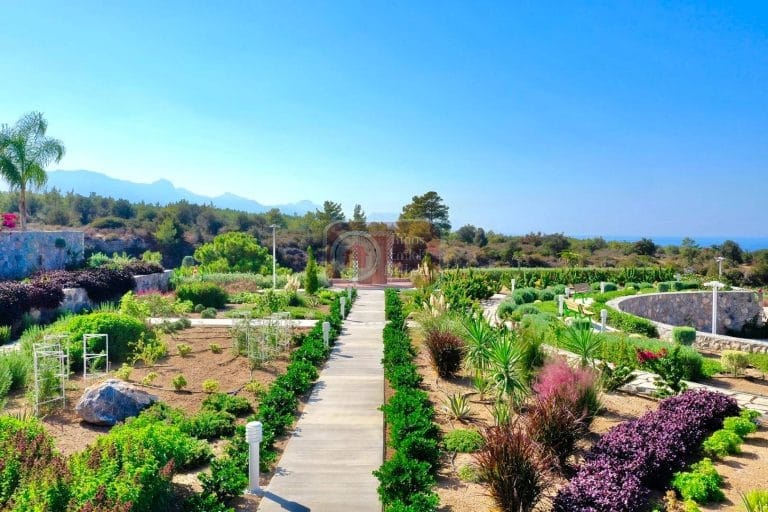 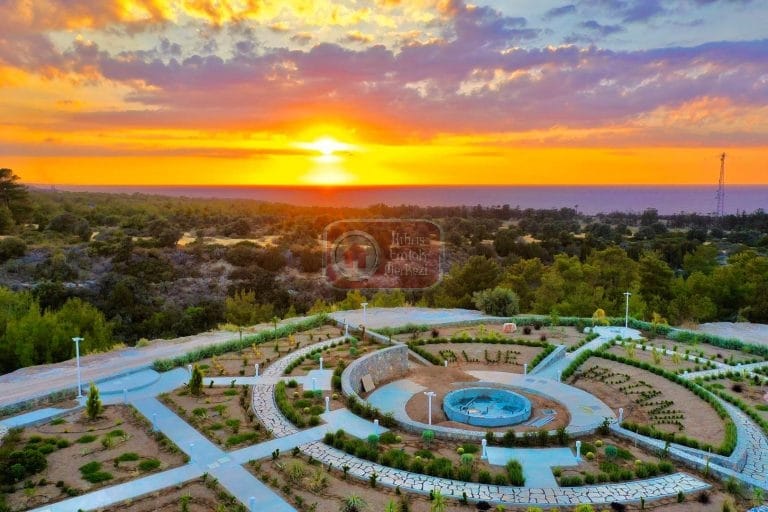 In this phase, which is located on the mountain side, the large botanical garden areas in front of them met with the sea view that will never be closed. 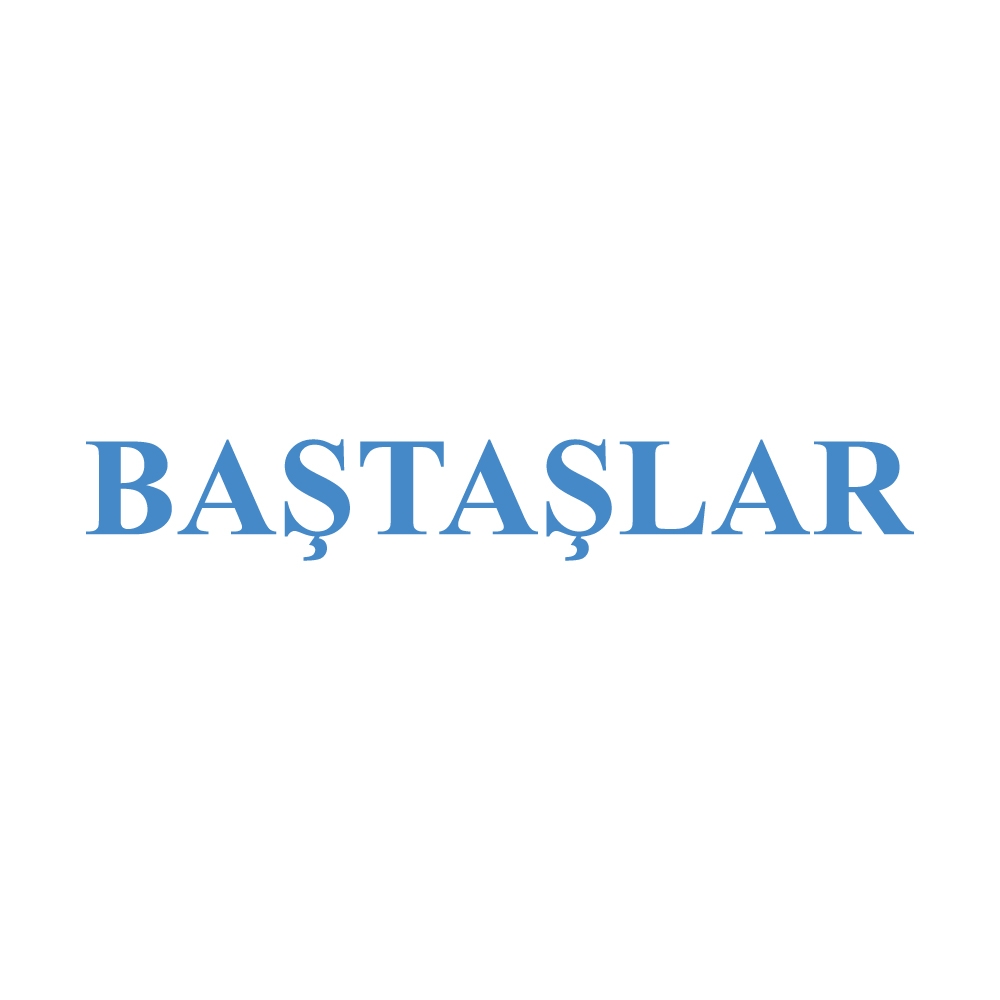 Baştaşlar Construction is a family owned business located and operated in Northern Cyprus. The key words throughout the whole company is quality, trust and service and to always do their best to deliver more than what was promised. Their main focus is buildings and infrastructure, but a great amount of work has also been done in project developments, new premises and new homes.

Since 1969, Baştaşlar Construction has had an important role in the growth of the society in Northern Cyprus. Originally founded by the brothers Ali and Ömer Baştaş, after followed the footsteps of their uncle, Fahri Arabacioglu. They successfully built hundreds of council houses, parliament buildings, power stations, universities and many residential apartments and villas.

In 1998, Ahmet Baştaş, the son of Ali Baştaş and therefore the third generation in the company, took over the ownership of Baştaşlar after his father and uncle lost their excitement in mid 1990’s due to the recession in Northern Cyprus. Ahmet gave the company new energy and a life again and quickly became one of the top construction companies in Northern Cyprus in just a few years’ time. He refreshed the structure, invested in both new equipment and staff and honored the family company name Baştaşlar.

Today, Ahmet is successfully running the company together with his sister Sinem Baştaş and his widely knowledgeable and experienced team of professionals. With their experience in the industry and the creativity for the future, they are proud to say that they have developed into one of the leading developing companies in Northern Cyprus.

In the last five years, Baştaşlar has been focused on building the resort and mini city Sun Valley in the region of Esentepe. A project that will also be their main focus in the next upcoming five years. Instead of building new detached villas and apartments, their main idea is to continue to develop the famous Sun Valley community and lifestyle which holds an extremely high standard in a country like Northern Cyprus.

The development that has happened in the last five years have been rather remarkable and many other developers are now looking at Baştaşlar to gain inspiration and to understand what made them hit the mark of attracting high quality clients. These clients are not mainly locals, the majority are from northern Europe with a great mix from the Scandinavian countries to the United Kingdom, Germany, Latvia and all the way to Russia.

Clients mainly choose Baştaşlar for its excellent design, high quality construction and the fact that they are not only building homes, they are now highly focusing on building a community and a new lifestyle in the sun for hundreds of people from all over the world.

You need to login in order to post a review 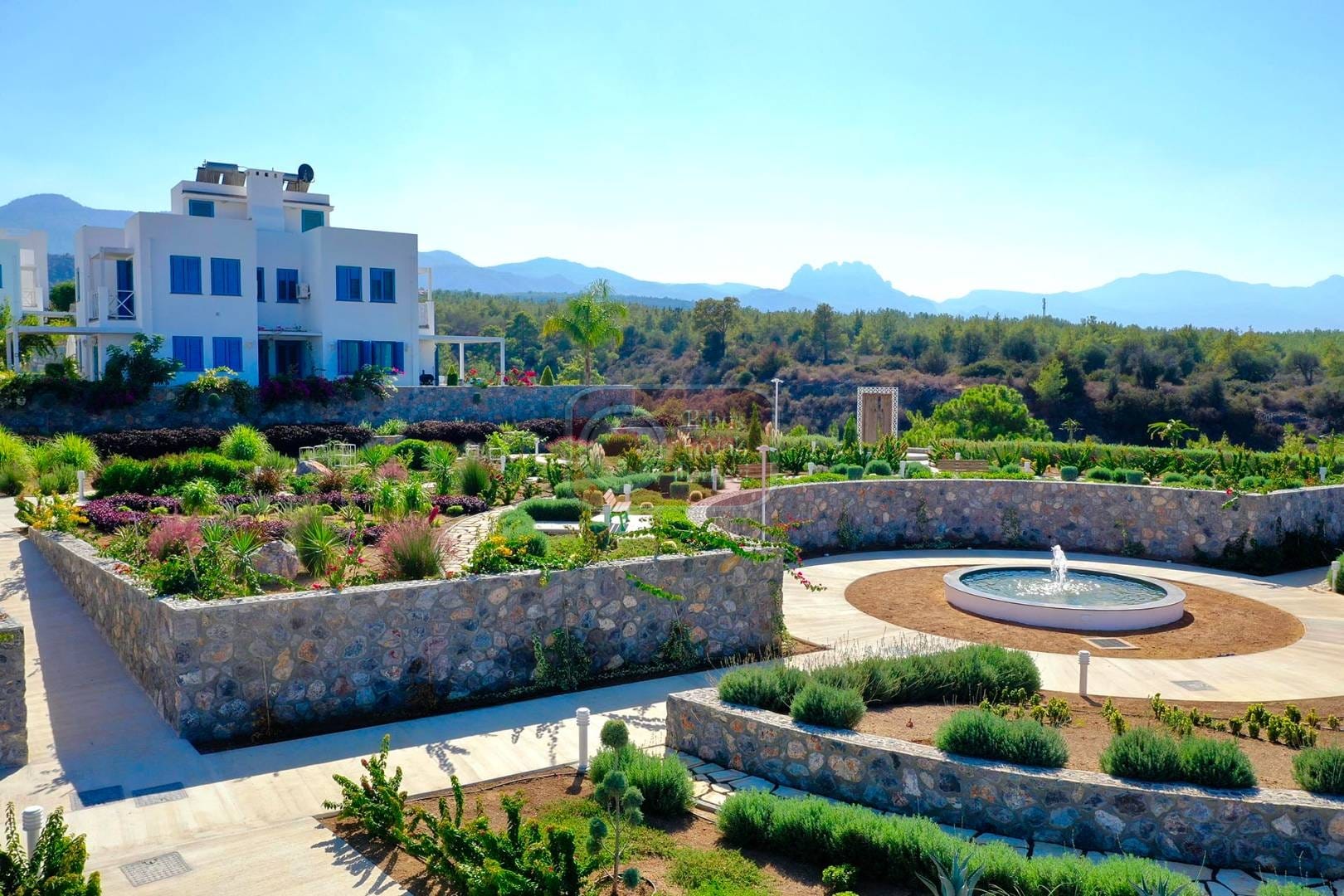 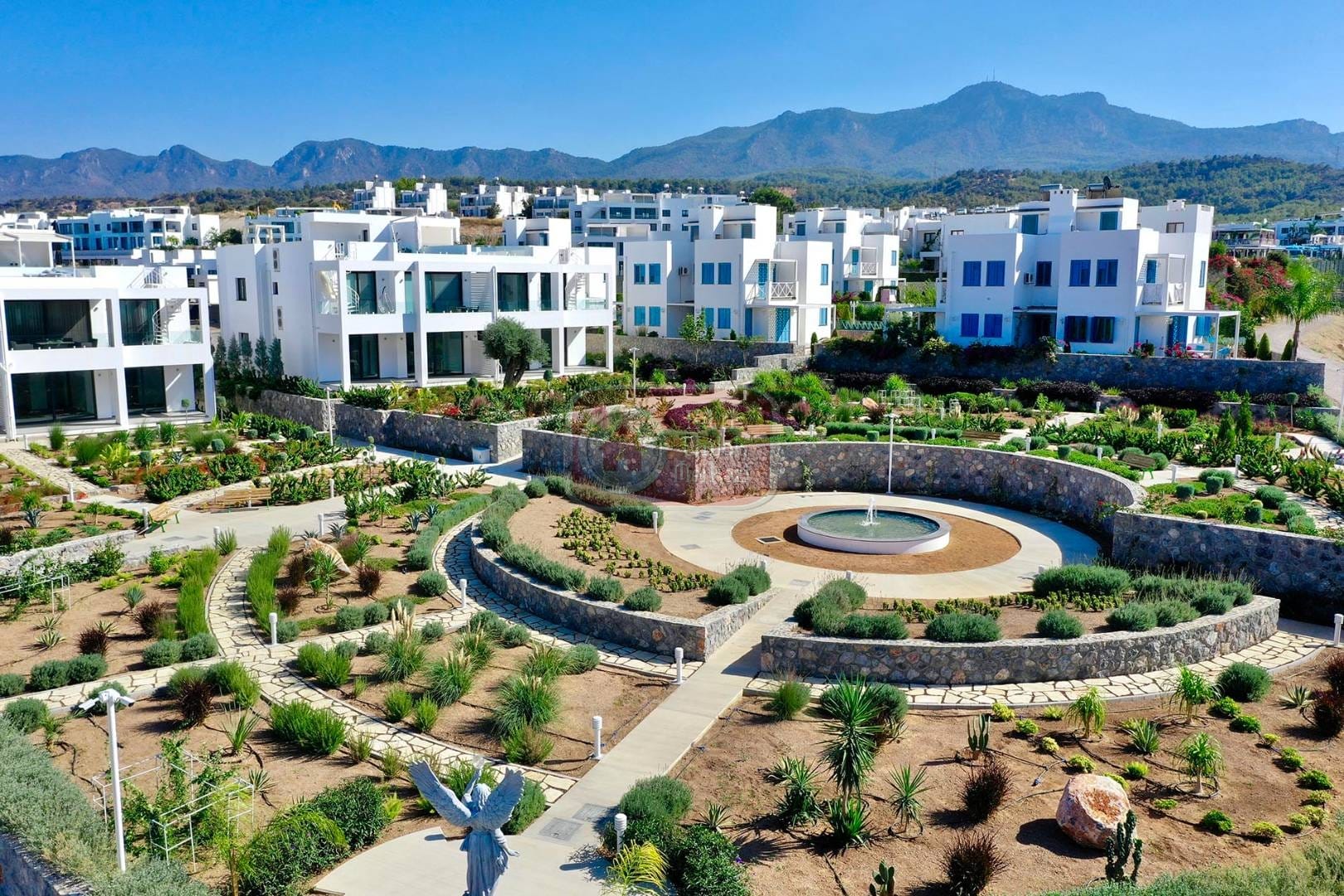 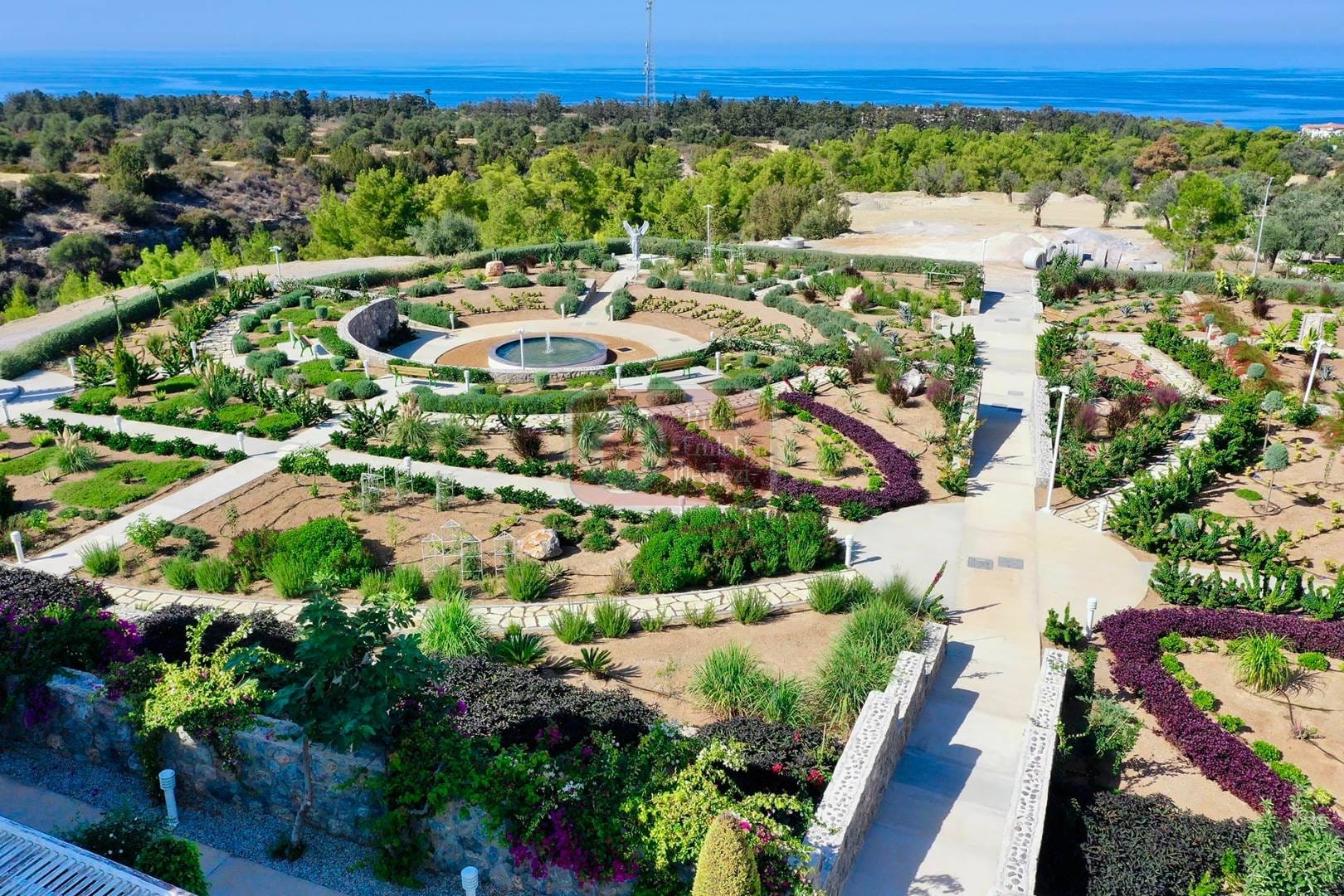 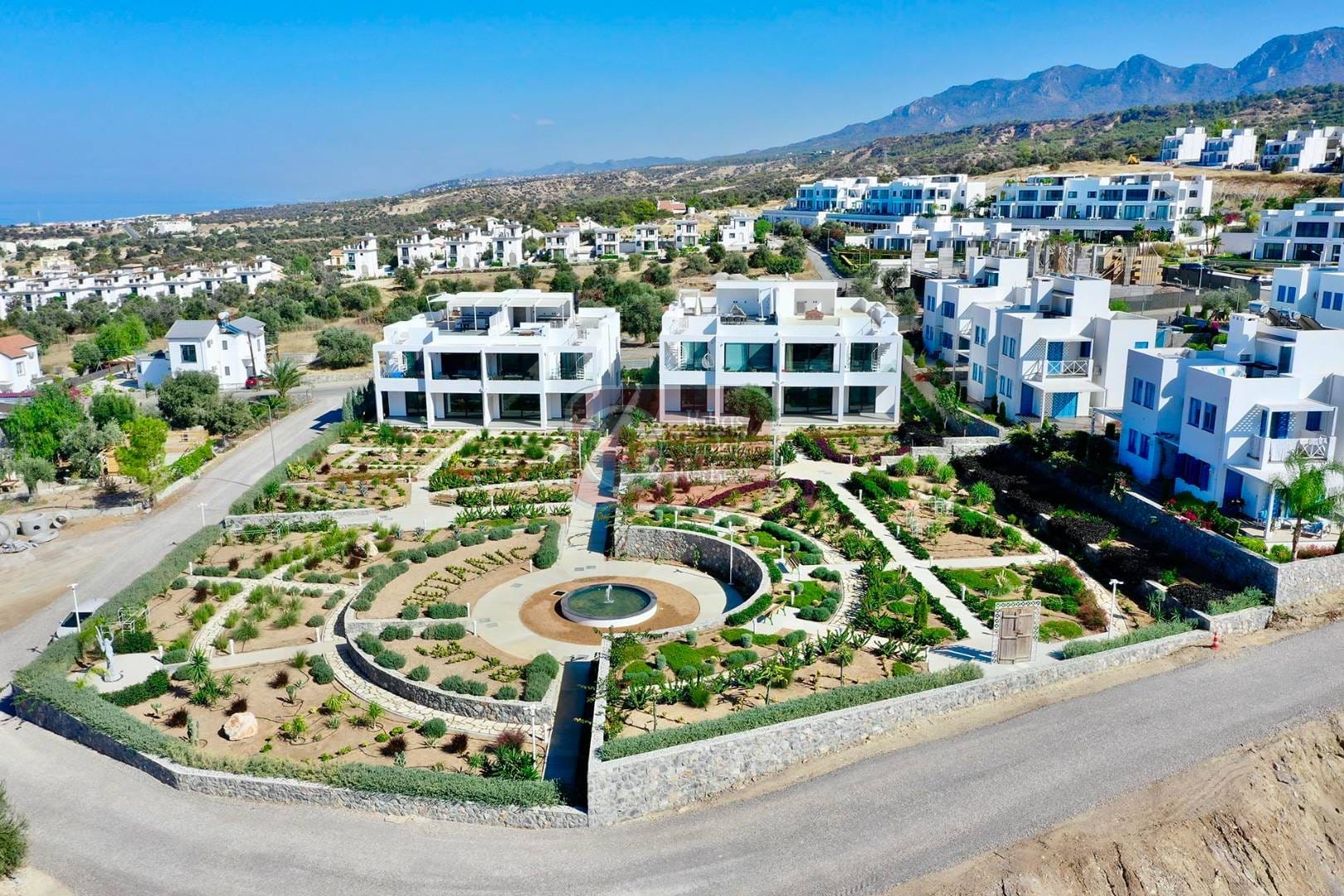 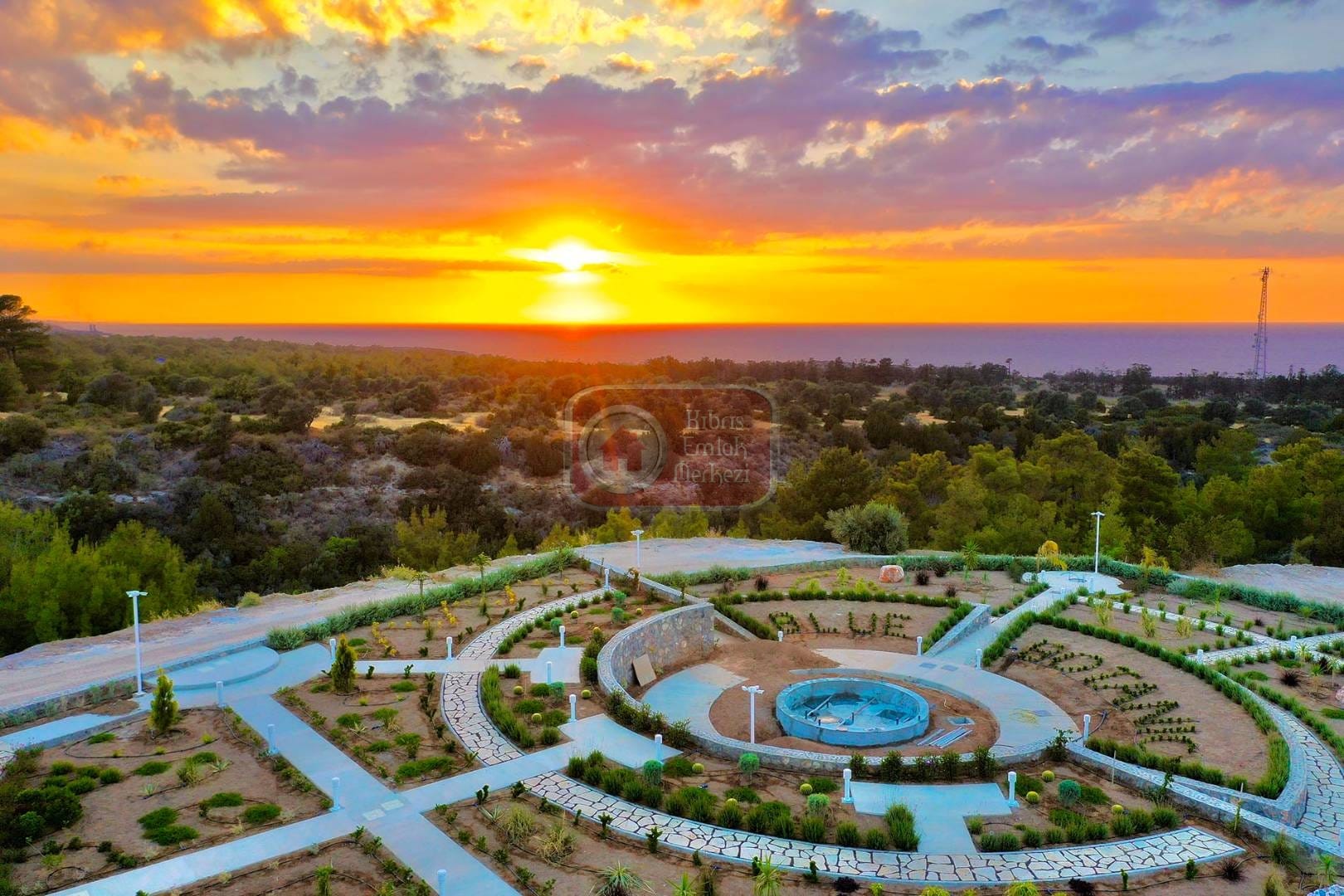