Find details at our article at Kıbrıs Emlak Merkezi about Emtan Olive Hill Project under construction in Alsancak, Kyrenia, already attracting investors with its location and architectural design. 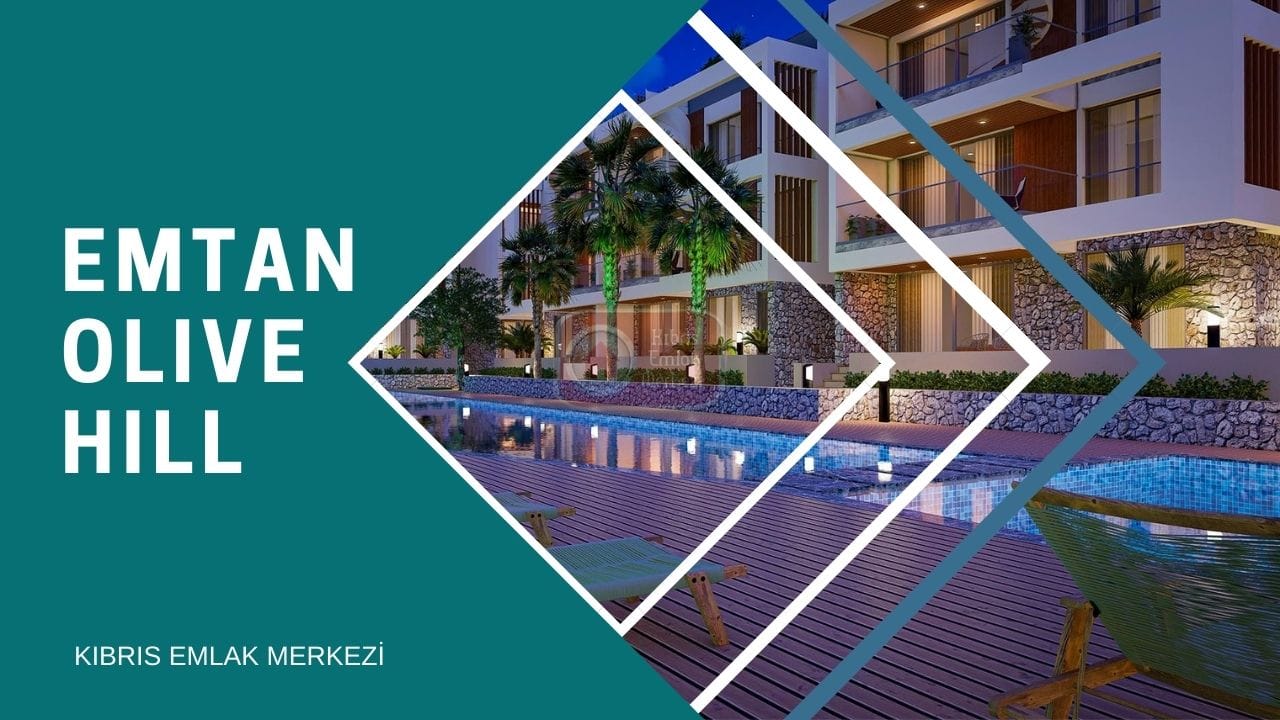 Emtan Construction is surely one of the top developers in North Cyprus, hitting the headlines with their brilliant residential projects. After building several projects at Kyrenia Center and Çatalköy, the company has recently stretched out to Alsancak where they contribute to the increasing value of the area with their new projects.

After the success of their sold out and delivered project, Emtan Green Park in Alsancak, Emtan Construction began the construction of Emtan West Park in the same area with high selling rates and rapid building progress.

Inspired by the success of the previous projects in the area Emtan Construction has now opened their third Project in Alsancak for sale.

The location of the compound consisting of 90 luxury 2+1 apartments is described as “Facing the blue by leaning on to the green in an upper market neighborhood” by Emtan.

Olive Hill is situated within 10 minutes’ drive from Kyrenia Center, next to Necat British College, presenting you the splendid nature of the Mediterranean together with an amazing dawn and sun set.

Emtan Olive Hill got the attention of investors with its location and and Architectural design. The project enjoys high selling rates since the recent launching.

The starting price of the apartments with private garden or private terrace and balcony options is GBP 84.500.

Combining high quality building with contemporary architecture on 2000 sqm garden area surrounded by the symbolic olive trees of Cyprus, the compound also features social amenities like a swimming pool and a children’s pool as well as a children’s playground where children will enjoy playing   under their parents’ supervision. 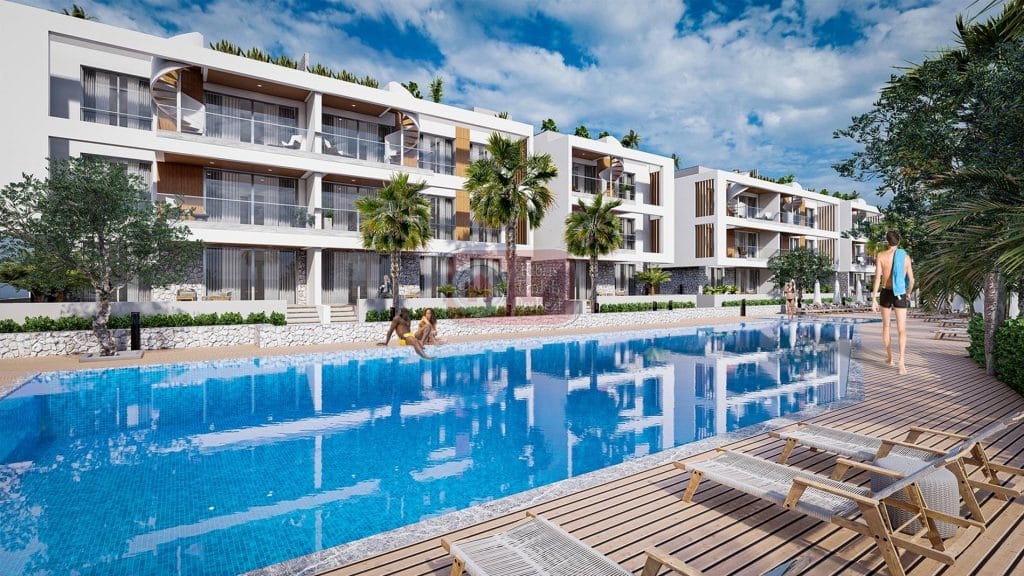